The American standard shower faucet is pretty easy to identify since it has the words ‘American Standard’ printed on them. The valves in the shower handle make it more prone to malfunctioning. The problem could be that it is corroded or it may simply leak which is why it would be in need of fixing.

How Do You Identify What Is In Need Of Fixing on your American Standard faucet?

You first need to be able to identify the various parts to the shower faucet. 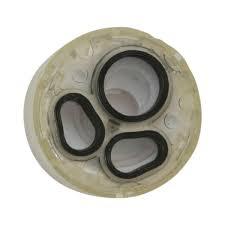 How To Remove A Single Handle Shower Faucet

The following is an instructions manual on how to repair the American Standard Shower Faucet. It includes the removal of the handle, as well as how to install a brand new one.

Take off the screws

Move the faucet handle up and insert an Allen wrench into a hole that you see there. Then proceed to unfasten screws that hold the handle. 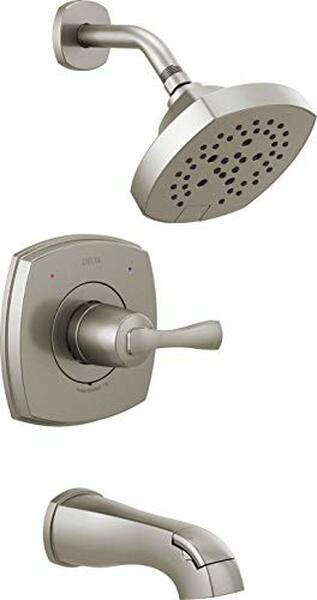 Pull the faucet handle towards you and set it aside. The American Standard shower faucet has visible screws that hold up the wall plate onto the bathroom tiles which will be easier for you to identify. Unscrew the screws so as to open up the plate. You should be able to see the valve which is white in color.

A rubber-like cylindrical valve is connected to the rest of the cartridge with three screws. Remove the three screws to remove the valve.

Take the adjuster ring off

The O-ring is fixed with screws onto a metallic structure called a cartridge.

Unscrew the ring and detach it from the cartridge. At this juncture, you can also pull out the cartridge with a screwdriver as the wedge if you cannot reach out for it using only your fingers.

If there is any damage to the cartridge, replace it with a new one. Make sure to put the rings at the side of the walls in the correct position. Push the cartridge in all the way and attach the O-ring back.

If the old valve is not damaged, you can re-install if it's damaged, be sure to replace it. Align it correctly to the hole it was previously installed in and then screw it on.

Attach the wall plate onto the same position it was in before, followed by the shower faucet handle.

Like other household repair projects, removing and installing shower handles is easy to DIY. If the issues are more complicated, be sure to contact professionals to help fix those issues.